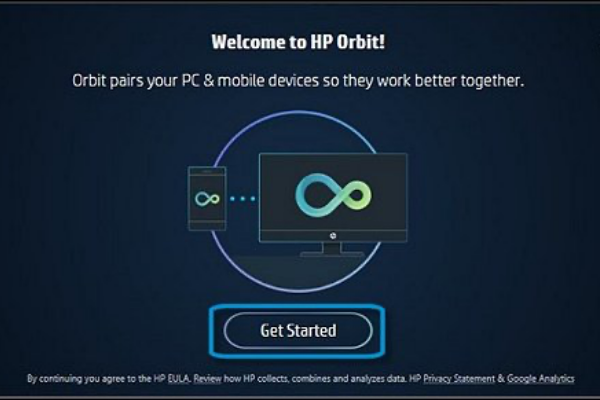 The latest HP Orbit app update is now available with bug fixes and new features. On this update, HP Orbit users can now interact with the IoT cloud services with the help of the Orbit IoT SDK. The new updates also include better device management and new instructions on how to use the app. This update also includes bug fixes and stability improvements.

Some of the fixes include the following: